Move to the text

2022-08-09
Hello, everyone!
Time of the rainy season is short, and hot days continue this year.
Please be careful about physical condition enough so that heat stroke does not have it.
The schedule of the Bon vacation of the bit
From Friday, August 12 to 16th Tuesday
It becomes in this.
I apologize for the inconvenience, but I would like it. 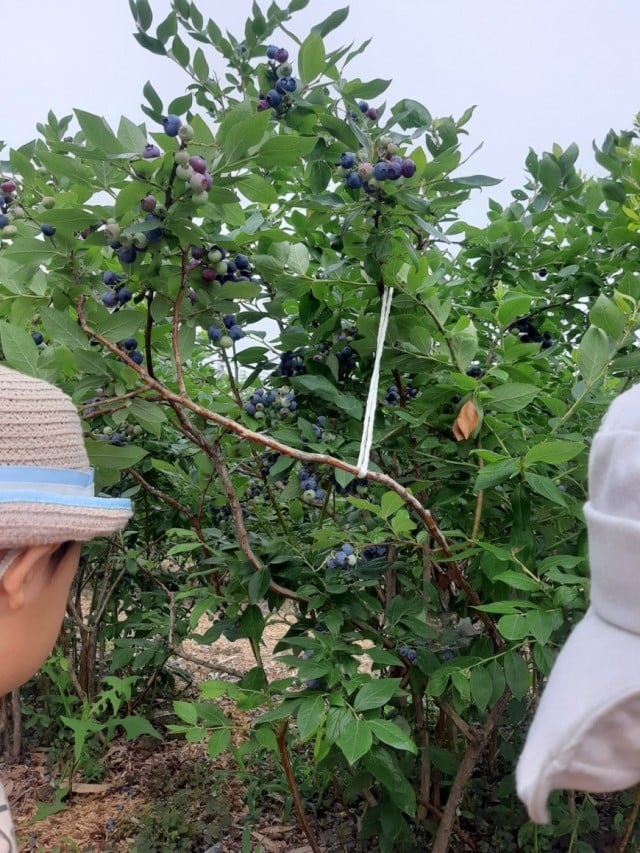 Oneself the tree of blueberry of taste is different oneself by a type while finding a favorite tree
I enjoy it while adopting it, and eating, and competing in taste.
In addition, will have jam after going home, and cool it, and eat, and refrigerate it; and liquor and carbonic acid,
There is pleasure after I return when I put it in the juice in substitution for ice in various ways.

The tree of two loquats is in the site of the bit.
The fruit grows big, too and I am with a good color and look delicious.
I think the loquat to be all year the fruit that a season is felt with the fruit which is not sold.
As it is slightly high, but the tree of big loquat becomes the home to buy it in a supermarket,
I cool it and eat as dessert after the meal well recently.
TO 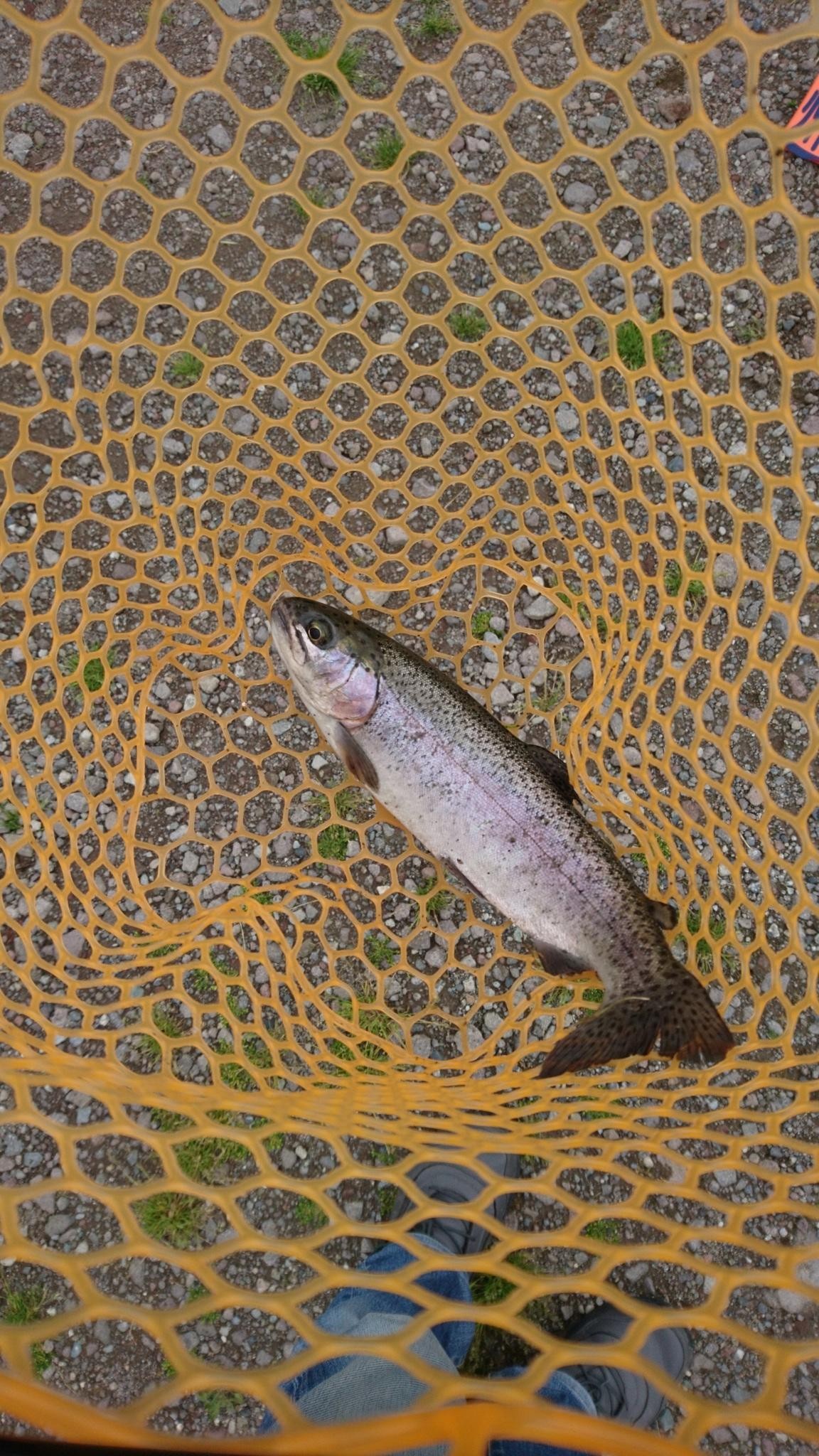 I came to begin fishing since the beginning of the year.
At first, I went to the fishing pond, but it was over and, with a lure and a tool for mountain stream fishing, was not able to catch one with an exercise of the three hours behavior, too.
Fishing with the lure is very difficult.
Afterwards, I went to the fishing pond several times and became able to catch it with 0 of them, one of them, two of them, three of them, four of them little by little.
It was consecutive holidays of May and went to Ueno-mura, but was not able to catch one of them, too.
Mountain stream fishing is difficult for a beginner, but wants to become able to catch it sometime still more.
M.T 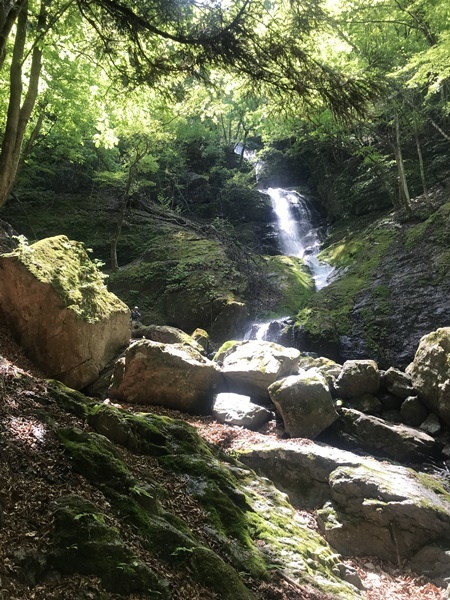 As I am endowed, and it was weather again at the period when there is not the action limit with the first new coronavirus in 3 years for Golden Week of this year, I think that there was much which I was able to spend more happily.
Is glad without my little ones growing up all too soon, and a friend being given priority to over a family this year, and it being possible for the family barbecue that is prepared; is lonely; ...
On the last day in GW, the eldest son went together and went on a hike to the waterfall of a wife and 3 steps in Nanmoku-mura said to be the best aging rate in Japan in three people.
From the entrance of the waterfall, I arrive in about less than 30 minutes, but am comfortable when I walk while hearing the sound of the river while feeling the dazzling fresh green.
I feel happy at all when I eat a lunch while bathing enough in an anion while hearing the sound that water of nature drifts to while looking at the pure water dripping down from a waterfall.
The real thing is much better than I see it in a waterfall, the photograph of 3 steps. A heart is healed. It is unexpectedly easy and is a little-known spot.
It was T.Y.
1 2 3 4 5 6 7 8 9Last
Back to TOP